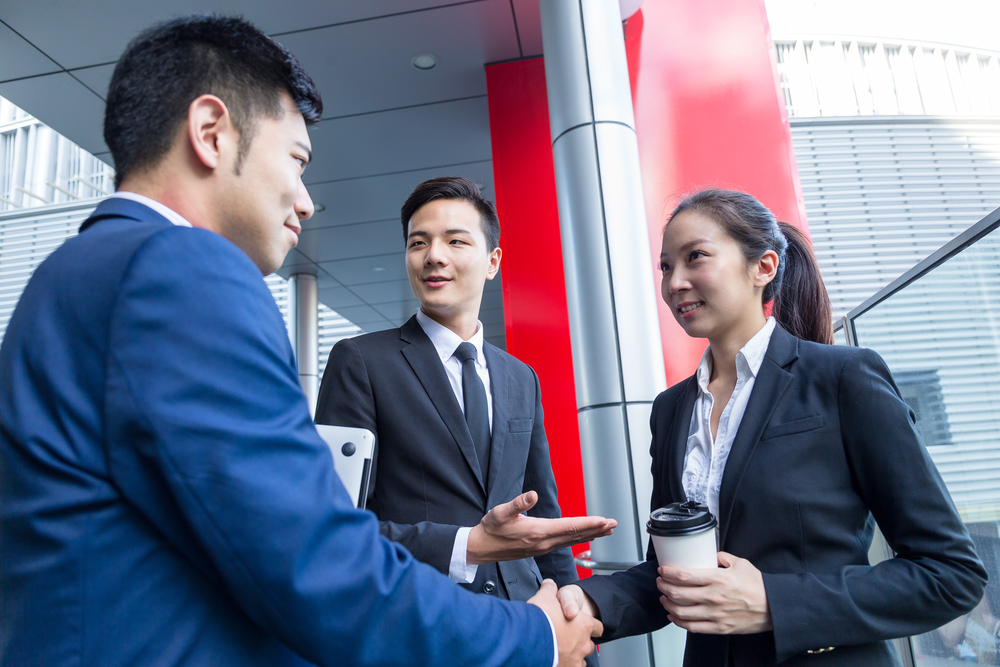 When most people think of studying a doctorate programme, they think of the academic career track. However, this is not the only career pathway. In fact, there are many great reasons to pursue a DBA even if you have no plans to be a professor. Read on for a summary of six benefits of obtaining a DBA certificate beyond laying the groundwork for a career in academia.

1. You will acquire great and unique knowledge.

DBA has paramount subject matter expertise. If you are motivated by true curiosity, the desire to learn and the goal to advance knowledge in your area, a DBA is a one of a kind opportunity. The takeaway? In addition to having professional value in today’s knowledge economy, studying a DBA also has priceless personal value.

2. DBAs are in increasing demand in the industry.

Of course, all the knowledge in the world is not worth much if no one wants it. However, that may not be something you have to worry about because many industries are looking for workers with advanced credentials. After all, if a master’s degree is the new bachelor’s degree, then a DBA is the new master’s degree meaning that they open doors to new jobs.

While a DBA holder has value in every field, they are in particular demand in four fields, according to US News and World Report, physical therapy, criminal justice, nursing and computer science. Of the latter, one computational biology department head said, “In many cases, the company has an idea of what they want to do but they do not know how to do it. They need somebody to figure out how and that is not something you can do with an undergraduate education. This is ultimately what a DBA is about that is figuring out how to do what has not been done before.”

3. You will get to contribute to society.

To that end, while we often think about a DBA in terms of its academic luster, doctoral studies can have very practical and positive implications. Confucius once proposed that “the essence of knowledge is having it and to apply it.” When viewed through this solutions-oriented mindset, a DBA has a world-changing potential.

4. Your earnings potential will increase.

5. You will have higher self-esteem.

According to Forbes contributor Margie Warrell, data suggests that as many as 70 percent of people have suffered from “imposter syndrome” in their lives. Academics are often among them. Because, while contrary to common misconception, high self-esteem is not the key to high achievement; rather, the opposite is true. The more people accomplish, the better they feel about themselves. The opportunities to support both achievement and self-esteem are manifold.

Thomas Jefferson once said that "I am a great believer in luck and I find that the harder I work the more I have of it." While some people are drawn to the rigor and structure of academia, the industry can be a perfect environment for embracing a more flexible approach to your discipline.

Psychology Today suggests that “Repeated achievement reinforces itself. It cultivates a mindset that anticipates success. To observers, it might look like you have amazing luck but they would be wrong. The circumstantial luck of fortune is passive and uncaused. What flows from effort, acting on opportunity and following through is resultant luck.”

6. You will develop transferable skills.

From hard skills such as writing to soft skills such as time management, studying a DBA is guaranteed to help you be stronger in these transferable and sought-after areas. In other words, even if you do not end up putting them to work in academia, they will be valuable in nearly any career context.

While working in academia has many allures, it is not the only option. The good news is that whether you have decided to step off the academic track or if you have never planned to work in academia in the first place, studying a DBA can still lead to profound benefits.

The Rise Of The Doctor of Business Administration (DBA)

Once seen as the poor relation of the PhD programme, DBAs can revitalise the careers of senior...